The Lore of Mythology captures our imaginations and its magic fills our desire for the seemingly impossible. Reading the stories and steeping ourselves in these Greek and Roman characters can draw our attention to a time filled with gods and goddesses, heroes and heroines, and the epic battle of good versus evil. The interactions between mortal man and gods can be extremely dramatic and seemingly farfetched. While these myths were usually meant to teach a lesson or illustrate a moral, for today’s audience, they are more often than not, sheer entertainment.

Hercules / Heracles ~ The Birth of a Hero 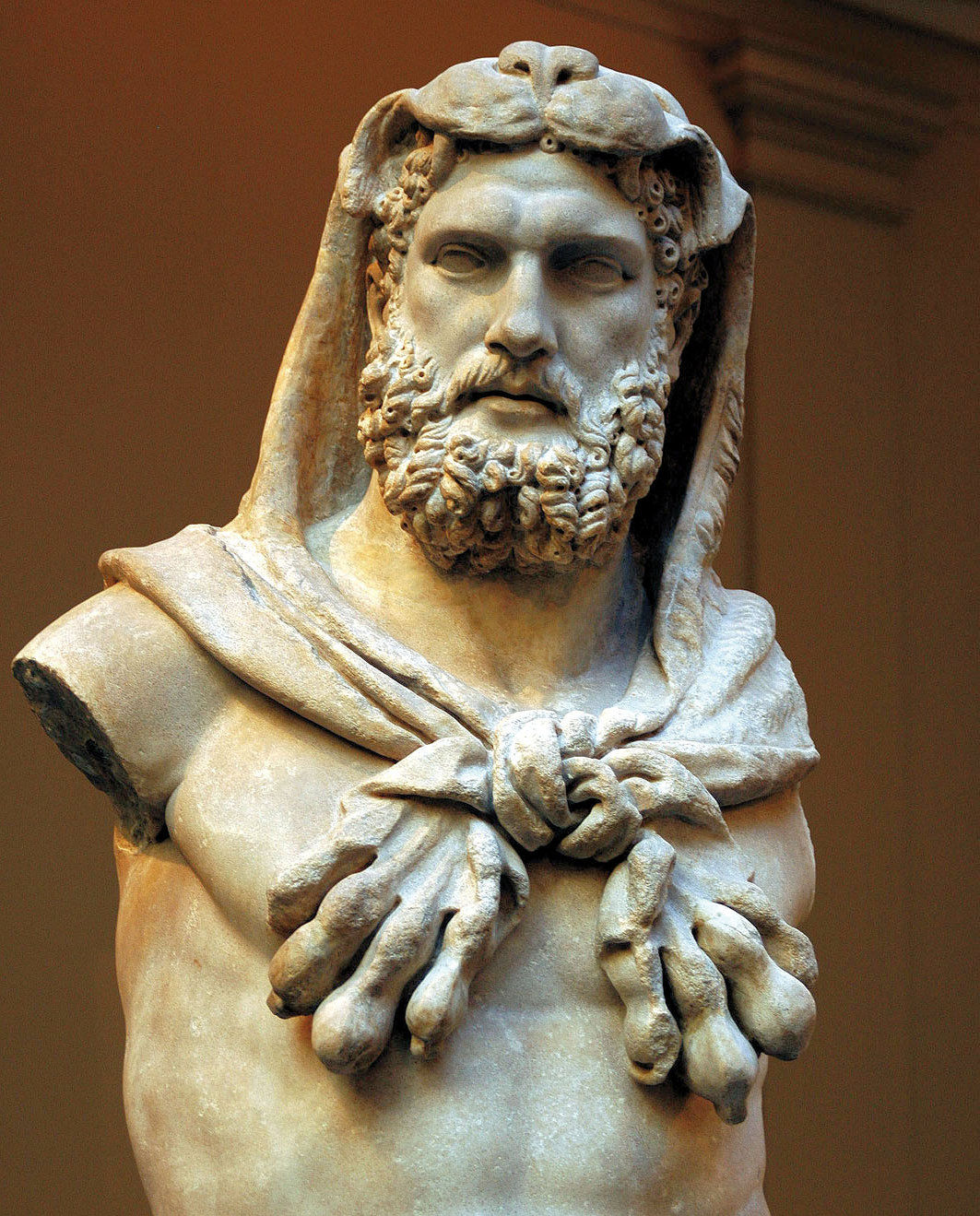 I’m sure you’ve seen the cute cartoon versions of Hercules and Pegasus, but as you saw in the previous article on Pegasus even ancient myths have a way of being morphed over time into something with a far different polish.

To fully understand the story of Hercules, you first have to know a little about his infamous father, Jupiter (Zeus). Jupiter was unabashedly cavalier in his relationships with women, much to the chagrin of his wife, Juno (Hera). Being king of the gods and the bearer of lightning, Jupiter’s lust was as insatiable as the power he wielded. With such a force to contend with, Juno had very few countermeasures at her disposal when it came to her lothario of a husband. So instead, she often exacted her revenge upon his lovers and their offspring. The irony in this of course was that the lovers of Jupiter often had no say in the matter or were tricked into becoming involved with him.

Diana and Phoebus Apollo and the True Meaning of Loyalty 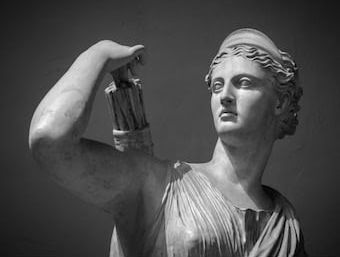 Have you ever noticed the interesting parallels between Wonder Woman and the gods and goddesses of Mount Olympus? Many of the epic comic book characters that are beloved in today’s culture often have such ties. Wonder Woman has grown to epic proportions through film and television, but her roots are often connected to ancient lore. For instance, did you know that her name, Diana, is the same as that of a well-known Roman goddess? Or that her lasso of truth is representative of the power that Phoebus Apollo could wield as the god of truth? 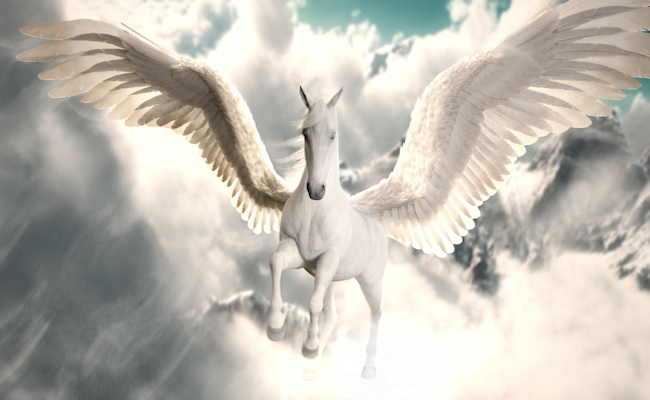 Not only are the ancients well known for their gods and goddesses, but mythological creatures are another intriguing aspect of these cultures. One of the most ethereal of these creatures was Pegasus, a beautiful alabaster horse with angelic wings. Many companies today often present his image within their logos, as he often represents freedom and the wild, untamed beauty found in us all.

Medusa: Member of the "#Me Too" Movement or Truly a Monster? 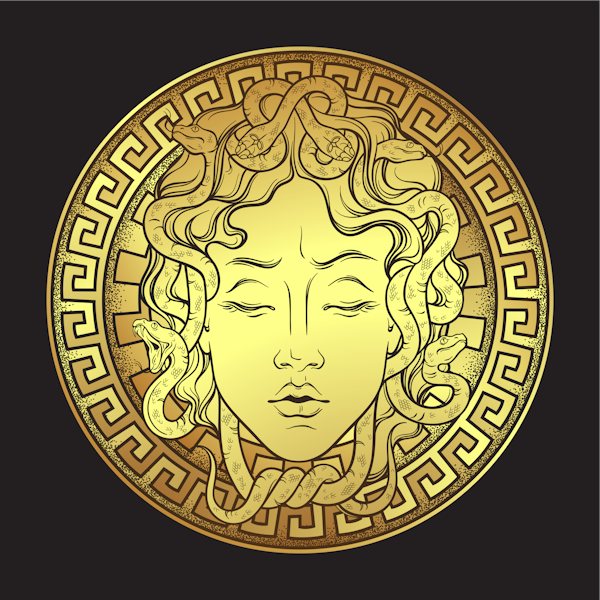 While tales of treacherous beauty are abundant in mythology, that of Medusa may be the most fearsome and the saddest. Many instantly recognize this gorgon by her tresses of snakes that instantly turn men to stone. She was constantly reviled and feared because of this condition, but did you know that Medusa started out as a regular mortal?

Did Venus’s Jealousy Affect the Life of her Son, Cupid? 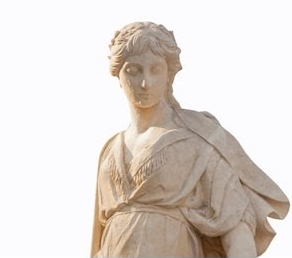 Known as the Roman goddess of love, Venus was a curator of all things beautiful and pleasurable. You may also be familiar with her Grecian name, Aphrodite. In the Roman tradition, she was named Venus after the brightest object in the sky, the Sun.  Imagine possessing such beauty!  She could often be viewed as a character who was a bit unconventional or as goddess who was kind and generous. There are many stories depicting Venus as a main character starring in her own love affair or intervening in the lives of others. She was often jealous of other goddesses or mortals who drew the attention and reverence of others. Often this jealously would cause her to strike out, her ire wreaking havoc and causing great distress to others. This would even include those she loved.